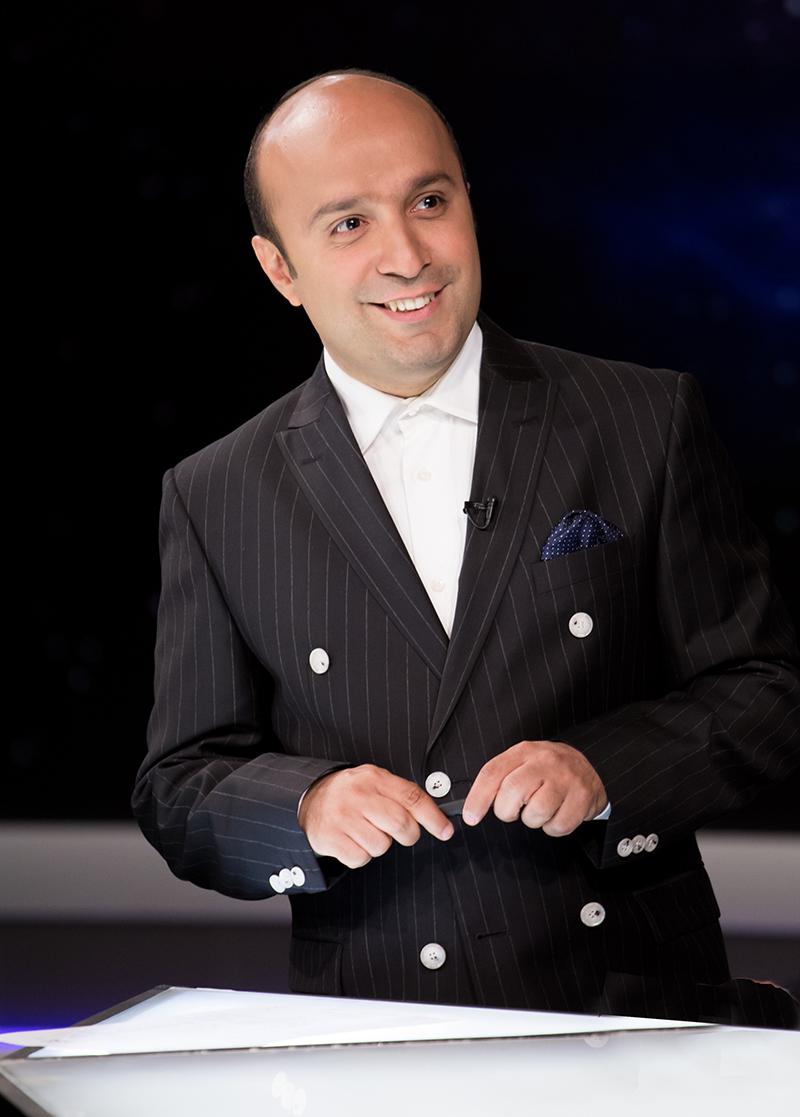 His first television appearance dates back to the arrival of Comet Hale–Bopp. In the Spring of 1997, still in their teen years, Saffarianpour and his twin brother, Mohammad Foad, proposed to create a feature on the phenomenon and were subsequently given a 10-minute slot to present their content as part of an IRIB TV2 programme. Following its favorable reception, the original short-term feature continued to run as a regular section of the same program, covering astronomical topics, news, and events. Thenceforth, he has been working in television and actively collaborating with several scientific journals, magazines, and science popularization societies in Iran.

Since 2001, Saffarianpour brothers have been creating Asemane shab (lit. the night sky), the longest-running Iranian television program on astronomy. Over the past 20 years, Siavash Saffarianpour has also been producing and creating television specials covering current astronomical phenomena and space events including the total solar eclipse of 1999 and the 2012 transit of Venus.

Among his television works, Kandoo (lit. beehive) was a unique undertaking. Aired during the summer of 2011, this widely viewed programme explored the wonders of the world of science and technology, pursuing their traces in everyday life and discussing them in a simple and accessible way. From 1999 to 2009, Saffarianpour focused on documenting the world’s major solar eclipses, which led to the creation of a 13-episode documentary series titled Eclipse Chasers. He is also one of the founding members and a member of the central council of StarPeace Project, an international project aimed at promoting science and peace

Saffarianpour has also been involved in and appeared on several radio programmes, including “Science is Better” which currently airs every Thursday on Radio Tehran and Since October 2020 he started a daily routin radio program “RADIUM” on Javan Radio

In 2019, he has started to turn to the internet as a media outlet for creating and broadcasting some of his projects. He is the creator and producer of Rah-e Shiri (lit. the Milky Way), an online science series sponsored by Digikala and airing on their website