Siavash Saffarianpour is a renowned figure among Iranian science enthusiasts. He is an established and influential advocate of the small scientific community in Iran, rigorously pursuing the popularization of science across the country. In line with his overriding concern for mending the rift between the seemingly tedious scientific community and the general public, he has played a significant role in bringing the two together. He has also been instrumental in providing the younger generation with prompt news and valuable information regarding the most recent international scientific events, particularly in relation to astronomy, thereby inspiring and encouraging them to venture into the world of fundamental science. Saffarianpour is also an authority in discussions concerning the cultural adaptation of theories and approaches in the popularization of science as developed in other countries, to an Iranian setting 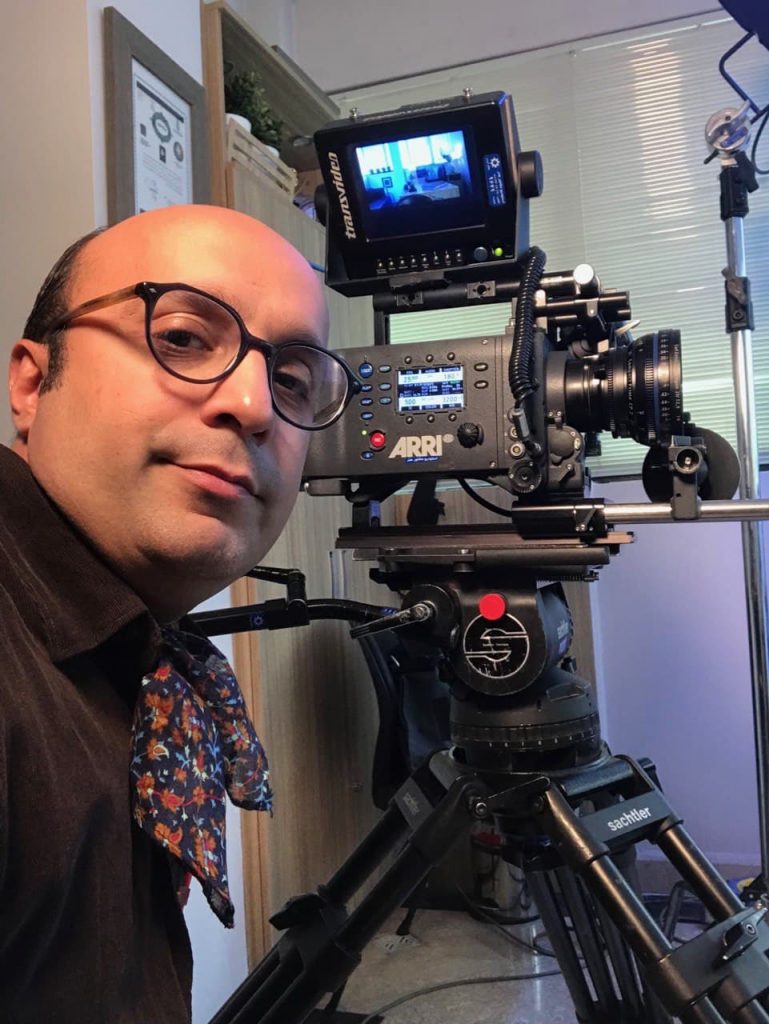